Botulinum toxin type A is used to relax wrinkle-causing muscles, thus reducing the appearance of existing wrinkles as well as preventing future wrinkles

The cosmetic form of Botulinum toxin type A is one of the most popular treatments that is used to temporarily reduce or eliminate facial fine lines and wrinkles.

Injections of Botulinum toxin type A work by partially blocking the nerve signals to the muscle in which it was injected. Without a signal, the muscle is unable to contract resulting in diminished unwanted wrinkles and fine lines.

In Canada, only 3 brands of Botulinum toxin type A are approved by Health Canada and they are all available at First Ave Medical Spa: Botox, Xeomin, and Dysport 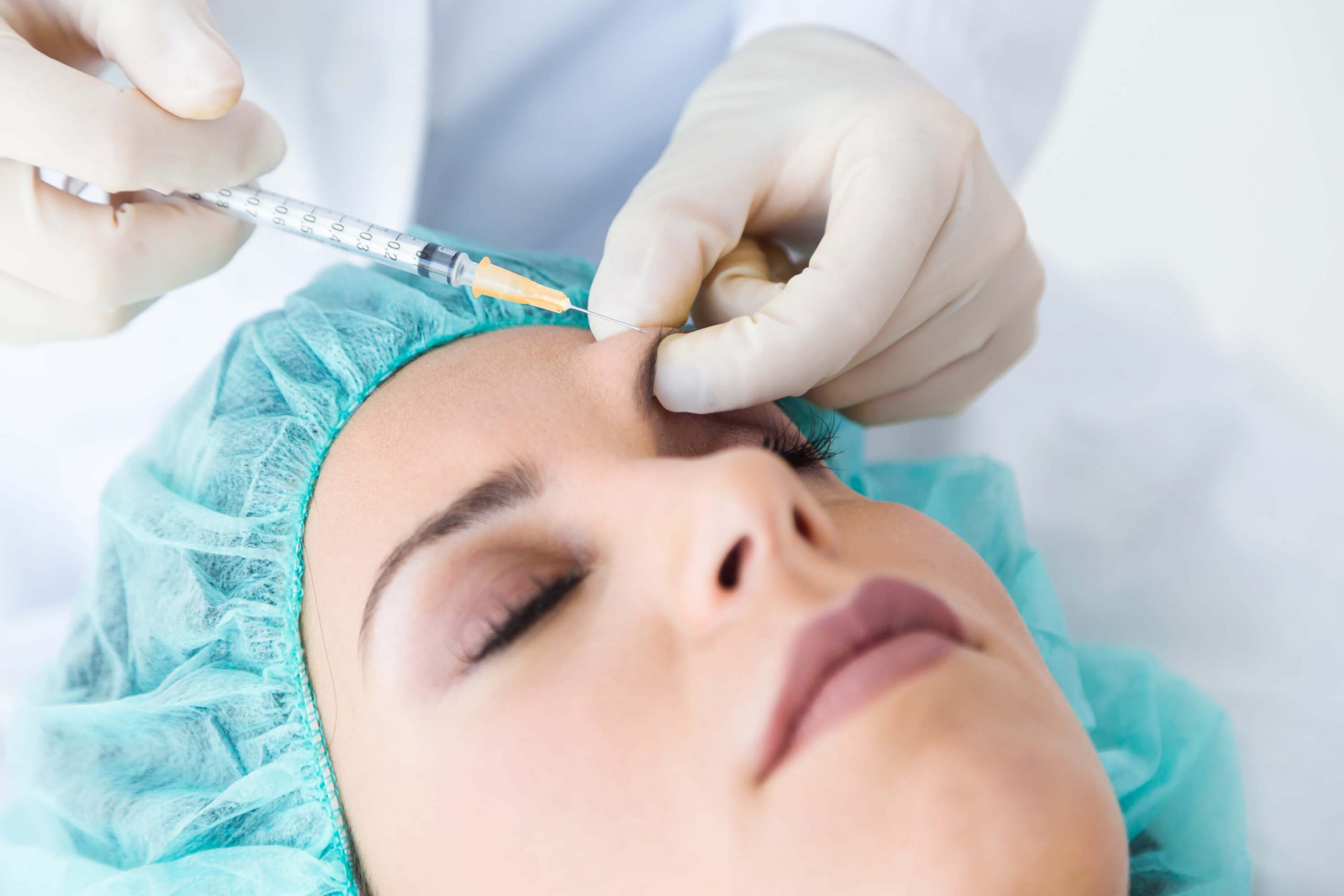 Botox® is a muscle relaxant that is injected into the muscles or deep into the skin. It works by partially blocking the nerve impulses to any muscles that have been injected and reduces excessive contractions of these muscles. The muscle relaxation is reversible with a time-limited duration of effect.

Over time, smiling and squinting result in crows’ feet around your eyes, frowning creates lines between your brows and raising your eyebrows etches forehead lines. With regular upkeep and visits to certified injection specialists with a focus on a natural-looking anti-aging aesthetic, you will find you look rejuvenated and more youthful, not frozen or scary.

Dysport® entered the western market reporting the same benefits as Botox and was approved by FDA in 2009 and by Health Canada in 2013. It has, however, been used in Europe for well over a decade as a popular Botox® alternative.

Dysport® is now owned by Galderma and has gained traction as a popular botulinum toxin for wrinkle reduction to the point where many patients now request it by name.

So what are the major differences between Dysport® and Botox®? It is essentially the same product serving the same purpose and it is a matter of preference for either the person receiving the treatment or the specialist performing the procedure.

One of the main differences is that Dysport® has smaller protein molecules, which may reduce the formation of antibodies that eventually break down the formula.

Dysport®, therefore, behaves a bit differently in the body than Botox® does. Dysport® tends to diffuse more, causing it to spread out over a broader area after it’s injected. This can be beneficial when treating a larger area, such as wide forehead wrinkles, and areas with thinner muscles, such as crows’ feet.

Xeomin® is a highly-purified and clinically proven way to smooth out the lines which can appear on the surface of the face. While similar to Botox®, it works a little bit differently and contains fewer complex proteins.

Just like Botox®, Xeomin® is formed using the bacterium known as Clostridium Botulinum. With each of these products, there is an active ingredient which works to weaken the muscles in the face that lead to the formation of wrinkles.

However, there are a number of protein additives that are found within Botox® that are not otherwise present in Xeomin®. Because these additional preservatives are not present, Xeomin® directly bonds with the muscles in the face without needing to first free itself from the protein. It is a far purer formulation that when used, does not require the body to create antibodies in order to break it away from the protein. Thus, it is kinder and easier for the body to deal with than traditional Botox® treatments.